American Pale Ale… and everything you need to know!

Our site has launched and we have some extra time in our hands during this period, so we started thinking about what should be the first entry in our blog. Well, the answer was a bit obvious actually! The style of our very first beer and why we chose it!

A classic style that was leading the great american beer revolution around 1980, along with IPAs. Like many other american beer styles that were influenced by classic european styles, the American pale ale was inspired by the English pale ale. The term “pale ale” in England used to describe the beers that had lighter colour than the dark porter that were very popular in England at that time. However, the American pale ale style has more citrus-like, piney, floral and tropical fruit aromas and flavours while the English pale ale style demonstrates earthy, floral or grassy aromas. The American pale ales are also more hoppy driven beers in comparison with their English counterparts that are more balanced between malt and hops.

The most typical hops that are used for the American pale ales include the classic american hops, the ‘C’ hops, Cascade, Centennial, Columbus and Chinook. Apart from those, hops like Amarillo, Citra, Simcoe and Mosaic are also famous in the hop bill of American pale ales. However, craft beer is all about innovation and experimentation, so it’s not unusual to see pale ales that use completely different hops. For our Shockwave pale ale, we chose to use Columbus and Citra hops in order to give floral, citrus and tropical fruit flavours and aromas.

A clean fermenting ale yeast that does not cover any of the flavours and aromas produced by malt and hops is a typical choice for American pale ales. But depending on the desirable result a yeast strain can highlight certain flavours and aromas or give a completely different character on the beer. In general, American pale ales are considered one of the most enjoyed and pleasant styles both for new craft beer drinkers and harcore drikers, due to their balance between malt and hops.

If you are still reading this, you may now have a better idea why we chose this style to be our introduction in the craft beer industry. We wanted to avoid overpowering malty and alcoholic flavours to give space to the freshness and different aromas to emerge. We wanted hops to shine in every glass without too much bitterness. We wanted a beer that is approachable and enjoyed by everyone, even if it were their very first craft beer. We wanted a great American pale ale… and we made a Shockwave! 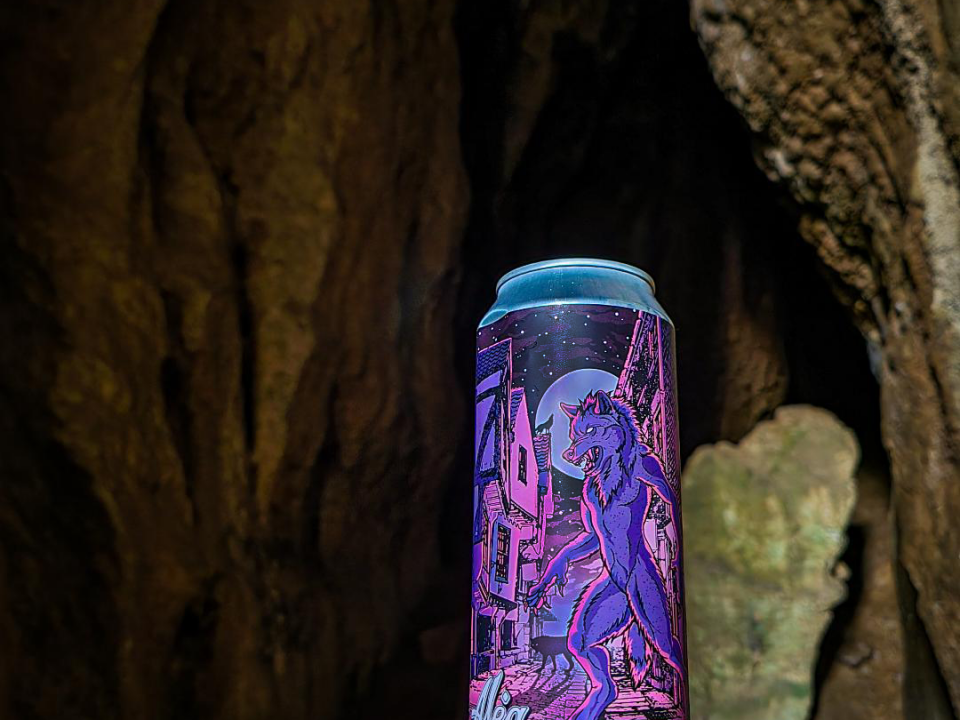 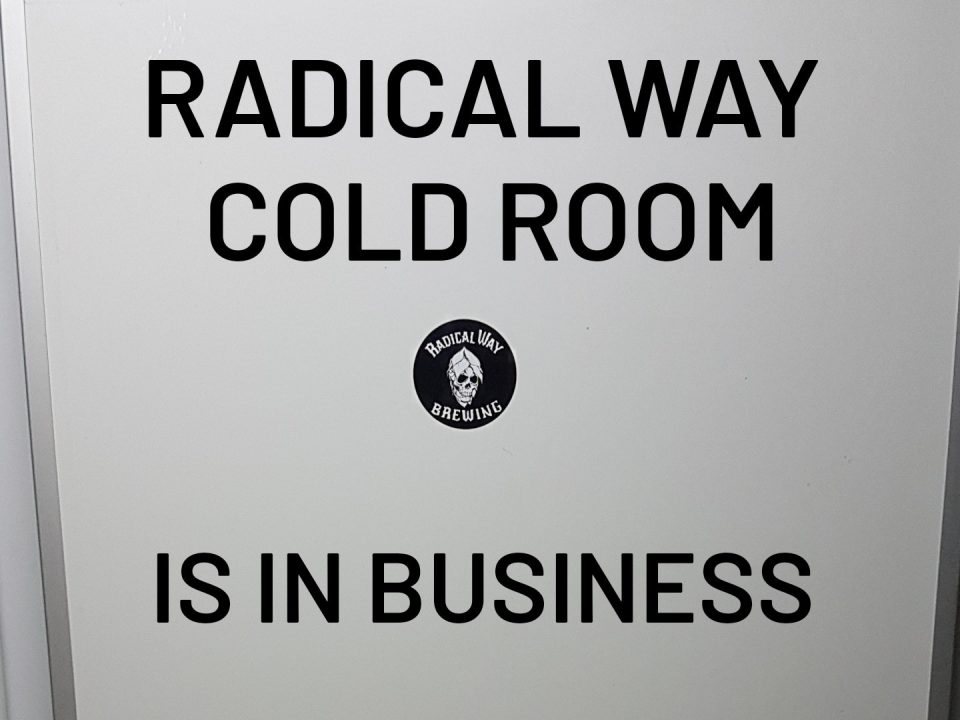 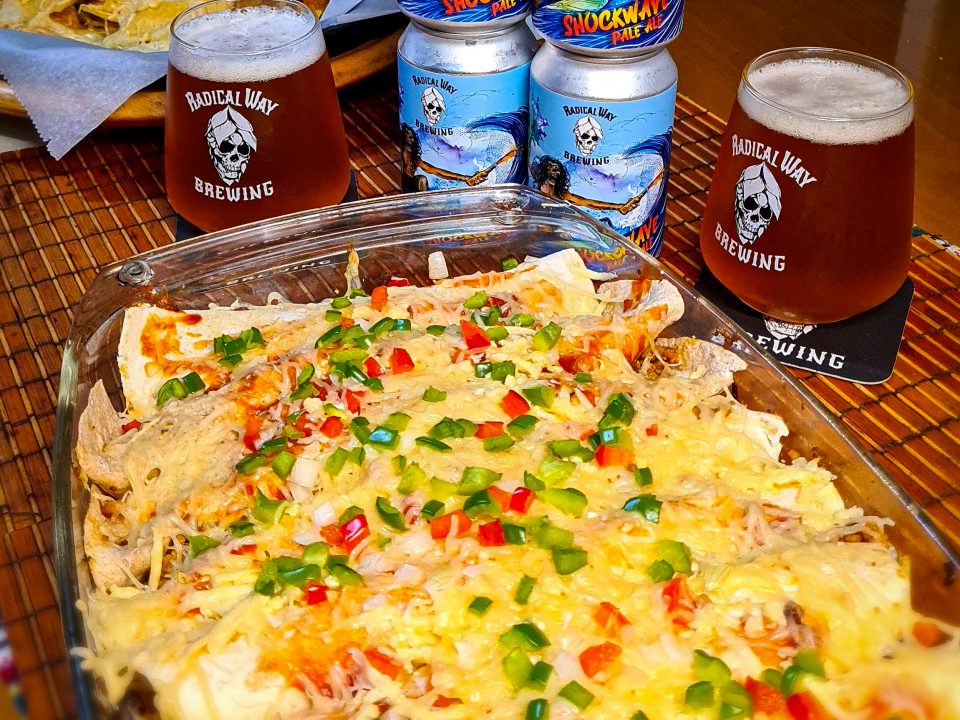